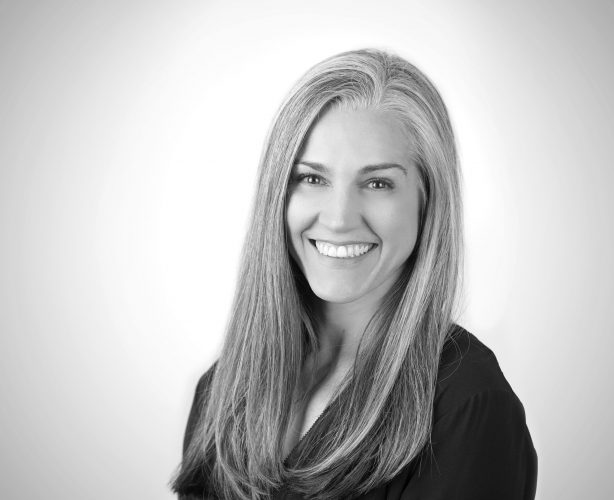 As Senior Director of Development, Liesl focuses on pursuing and maintaining financial support for the organization’s mission.

Before joining the CityBridge team, Liesl was a Partner with the nonprofit TNTP (formerly The New Teacher Project), where she helped grow the organization’s impact both through the development of new partnerships and by leading client engagements with public district and charter schools in Washington, DC and Illinois. While at TNTP, Liesl and her colleagues won and managed several large, multi-year grants from the U.S. Department of Education, which put tens of millions of dollars toward developing sustainable human capital approaches in partner school systems from coast to coast.

Liesl earned her B.A. in communication at American University, then entered the field of education in 1993 as a Teach For America corps member, teaching middle school language arts in Washington, DC. Later, she relocated to Austin, Texas where she was a coach to undergraduate student-teachers while pursuing her M.Ed. at the University of Texas. Liesl returned to teaching with the Austin Independent School District before coming home to DC and stepping into the nonprofit sector with the Breakthrough Collaborative, then joining TNTP in 2007.