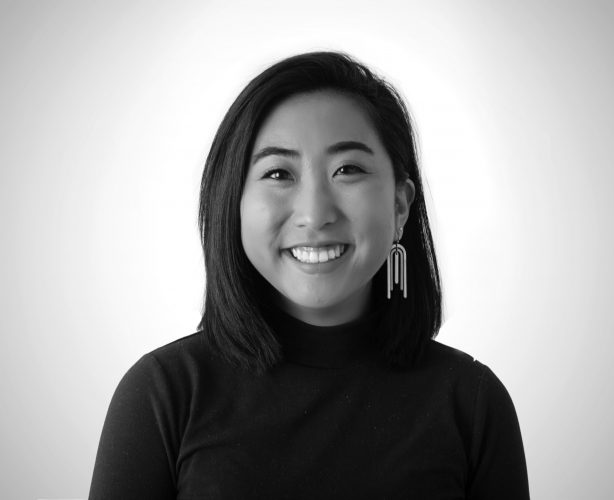 As Manager, Donor Relations, Gina Lee supports the Network Engagement team with cultivating relationships with financial supporters of the organization.

Prior to joining CityBridge, Gina spent a year in Melbourne, Australia interning with Cru where she largely focused on managing social media and executing campaigns to initiate discussions surrounding spirituality with University of Melbourne students. Previously, she interned with a branding agency, JST.B, where she managed communications and relationships with clients while also introducing public relations strategies as a new practice area for the firm. During this internship, Gina assisted in launching a network that aimed to connect and empower Asian American creatives in the DMV area.

Gina holds a B.A. in Communication with a concentration in Public Relations from the University of Maryland, College Park. During college, Gina took several classes that brought light to systemic racial injustices, fueling her desire to directly engage in work that aims to dismantle inequitable systems.