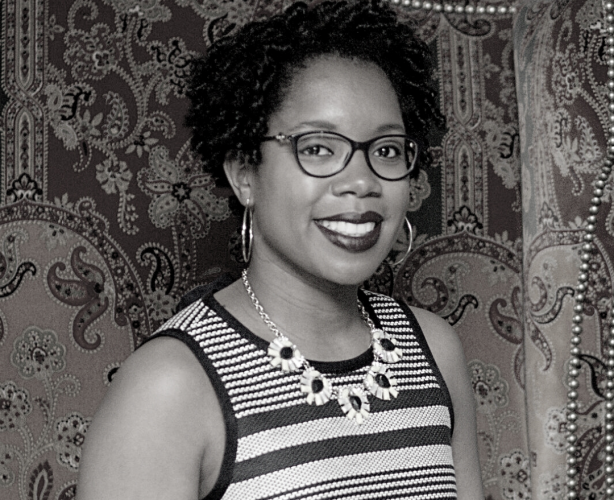 As the Project Implementation Director for CityTutor DC, Deidra will work with the CityTutor DC team to support school leaders as they work to integrate and implement high-impact tutoring in their schools.

Immediately before joining the CityTutor DC team, she was High School Principal at DC International School (DCI), a dual-language and IB for all charter schools in Ward 4. At DCI, she served first as a founding special education and math teacher in the DCI Middle School, and then went on to be the founding Assistant Principal for DCI High School upon its opening in fall of 2016. During her time at DCI, she supported the building of the high school programming, and most importantly, supported the matricatuation of DCI’s founding class of students.

Deidra began her career in education in 2009 as a Teacher For America corps member in Washington, DC as a special education teacher at Anacostia Senior High School. Committed to equitable learning environments for students and ensuring schools have strong teachers, she has served as both a Curriculum Specialist and Diversity, Equity, and Inclusiveness Facilitator for Teach For America Summer Institute, supporting the development of first year teachers during their summer institute. She also served as a founding member of DC Education Coalition for Change, a community made up of families, students, educators, and friends of education that organizes around the needs of students in the District.

Deidra holds a B.A. in Government and International Politics with a minor in African and African American Studies and an M.Ed in Special Education, both from George Mason University.