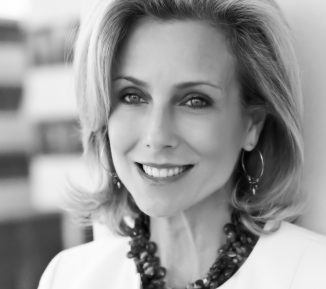 Founder and Board Chair


Katherine Brittain Bradley is the founder and chair of CityBridge, an education-focused not-for-profit based in Washington, D.C. CityBridge makes early stage investments in education sector entrepreneurs and helps bring their best ideas to market.

Katherine serves as chair of the KIPP Foundation, the nation’s largest operator of public charter schools, serving more than 113,000 students, the majority of whom are low income students of color. She is also a board member for the National Geographic Society, the D.C. College Access Program and Princeton University, from which she graduated in 1986. She and her husband David Bradley live in Washington D.C. and have three adult sons.

Barry H. Caldwell serves as principal of Wroxton Civic Ventures LLC, an advisory services company, and is providing strategic advice, direction, and support to nonprofit organizations in energy and education.

Barry’s board experience has included regular engagement with the Waste Management board of directors and serving on several nonprofit organizations and trade group boards, providing guidance on strategic direction, organizational growth, public engagement and policy, and reputation management. He currently serves as chair of The Discovery Green Conservancy in Houston, TX, and as a member of the board of Washington Latin PCS, KIPP DC, and the Public Defender Service for the District of Columbia. Barry holds an AB from Dartmouth College and a JD from Georgetown University Law Center. He and his wife, Phyllis, are proud parents of three children. 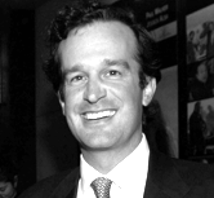 Boykin Curry is a partner at Eagle Capital, an investment firm based in New York. Previously, he invested in Asia and Russia for hedge fund Kingdon Capital and for Morgan Stanley Asset Management. Founded in 1988, Eagle Capital manages $20 billion for institutions, families, and sovereign wealth funds.

Boykin is a co-founder of Public Prep, a group of charter schools in New York City. He is also a board member of Alliance for School Choice and a co-founder of Democrats for Education Reform, both of which fight for better schools through competition and choice.

Boykin graduated from Yale University in 1988 with a degree in Economics and earned his MBA from Harvard Business School in 1994. Boykin has a daughter named Zinnia and two sons, Rascal and Wick. 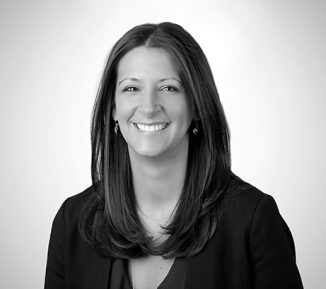 As Executive Director, Rachel Evans works alongside the CityBridge team, community stakeholders, and external partners to support leaders and incubate ideas that will radically transform the equity and opportunity landscape for DC students.

Prior to joining CityBridge, Rachel was a White House Fellow at the Department of Defense. She began her career in education as a high school English teacher in Baltimore and later joined Teach For America staff as a recruitment director. After serving as a school administrator in the Cristo Rey Network, she started at TNTP (formerly The New Teacher Project) as the site manager for the Oakland Teaching Fellows program. Later, she launched TNTP’s statewide expansion from Phoenix into Yuma and the Navajo Nation as the site director for the Arizona Teaching Fellows program. In her final three years at TNTP, she built out the organization’s business development function as the Partner overseeing strategic growth. She currently serves on the board of directors for the Capital Pride Alliance. Rachel is a graduate of Texas A&M and Johns Hopkins University. 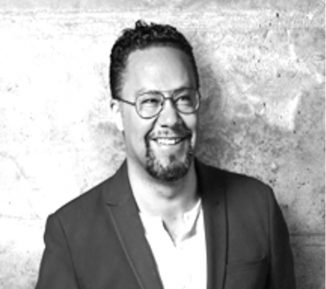 Chief Communications and Engagement Officer, 2U

David Sutphen is 2U’s Chief Communications and Engagement Officer and leads the global communications, public affairs, events, and corporate brand teams. David joined 2U from Brunswick Group, a global strategic communications and advisory firm, where he was a Partner and head of the Washington, DC office. During his more than eight years at Brunswick, David advised Fortune 500 and emerging companies on strategic communications, reputation, stakeholder engagement, crisis, diversity, and public affairs matters with a particular focus on the media, retail, technology, and education sectors.

Earlier in his career, David served as Judiciary Committee general counsel to the late Senator Edward M. Kennedy and chief of staff to former Congressman Harold Ford Jr. After leaving Capitol Hill, David worked as a senior vice president at the Recording Industry Association of America and at VIACOM, the parent company of MTV Networks, BET Networks and Paramount Pictures.

Outside of 2U and CityBridge, David is actively involved in numerous education, nonprofit, and philanthropic endeavors. He currently serves as board chair of GetSchooled, a Viacom and Gates Foundation-backed nonprofit he helped launch more than eight years ago, and as secretary of the board for the U.S. Soccer Foundation, the official charity of U.S. Soccer. David is an honors graduate of Amherst College with a BA in Political Science and currently serves as a trustee of the college. He also earned a JD from the University of Michigan Law School where he served on the editorial board of the Michigan Law Review before clerking on the United States Court of Appeals for the Third Circuit.